2013 has been a challenging year for me personally, but it has been rewarding to review all the dogs and photographers I’ve been privileged  to feature.    With a huge thank you to everyone who has let me share their photos and stories, I wanted to post the top ten of 2013.  I have wrestled with this post for a while because I realize that for one reason or another, almost all are my favorites. Finally, I realized that the best thing to do was to follow my heart.  Rescue is important to me, its a major reason I decided to start the Daily Dog Tag,  so I decided to limit my top ten posts to dogs who are rescues, only to discover that there were at least eleven must haves.   And then I realized I wanted to include three extra posts! So in no particular order here are fourteen of my favorites.  (This list has changed constantly since I started it.) 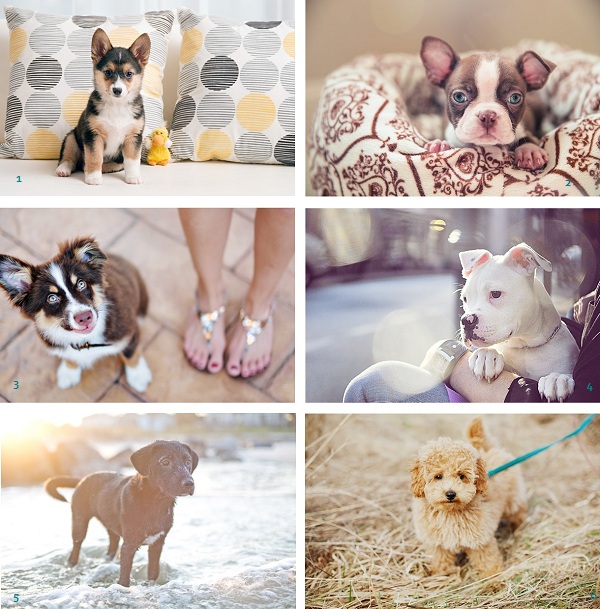 And the Nominees Are is my favorite post, probably because I was able to include so many of my favorites!  There are plenty of rescues in this post, but not all are rescues.  I love the diversity of the dogs and photographers!

Tommy was once a lab dog and thanks to Beagle Freedom Project is now living the good life as a companion dog. 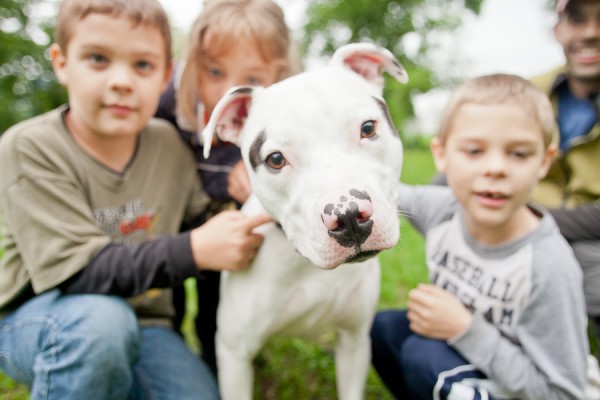 Duncan was a foster dog looking for his forever home.  I was thrilled to find out he was adopted from Minnesota Pit Bull Rescue.  I also love that he had a foster family with three kids.  The idea of growing up with foster dogs seems like a really nice way to grow up. 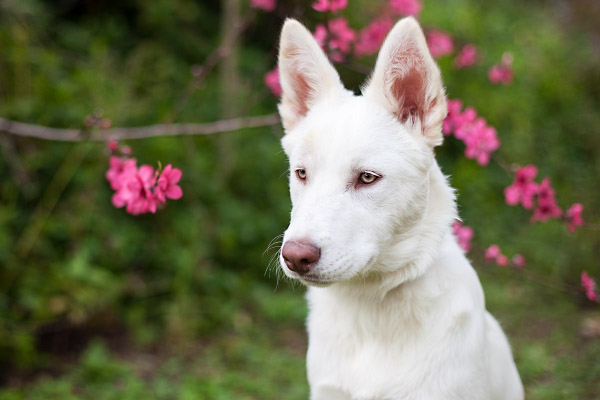 Cosmo was one of ten puppies who were surrendered when their owner could no longer take care of them.   Cosmo is super handsome even in his awkward teen phase.

Gizmo is a rescue and he was also one of the models that three of my favorite photographers (Britt Croft, Dana Cubbage and Sarah McGraw) photographed on one amazing day.  Not only are the photos terrific, but the support these women offer each other is wonderful to see. 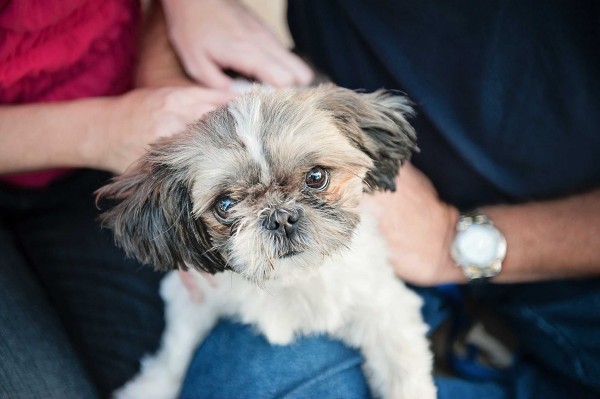 Ace is the poster child for a dog’s resilience and ability to trust again.  Found in the dumpster in his carrier, Ace was on the brink of death and would have died if not for a construction worker who found him and brought him for veterinary care.

Phoebe is still waiting to be adopted from Lionel’s Legacy.  Lionel Legacy has placed a lot of senior dogs this year and feel strongly that the photos by Terran have greatly added to their success rate.  I completely agree! 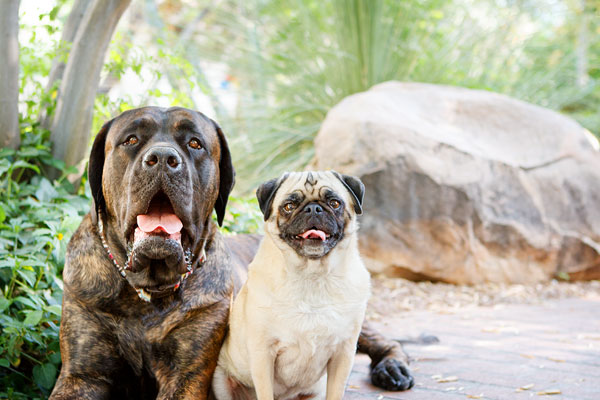 Lilah and  Cooper were both adopted from breed specific rescues.   Not only are the cutest odd couple, it makes me so happy that they both found the perfect home. 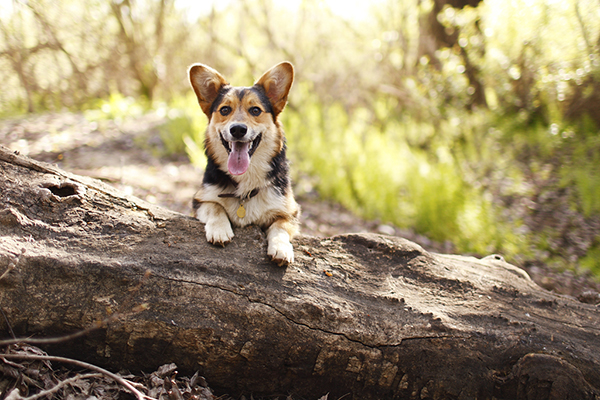 Darwin was photographed  while he was living with his foster brother and has happily found a home of his own.

Willow is a foster failure and has been such an inspiration to Nat and Bill, I’ve loved watching their story grow over this last year!

Jack from Yellow Brick Home stole my heart.  He hasn’t given it back yet! 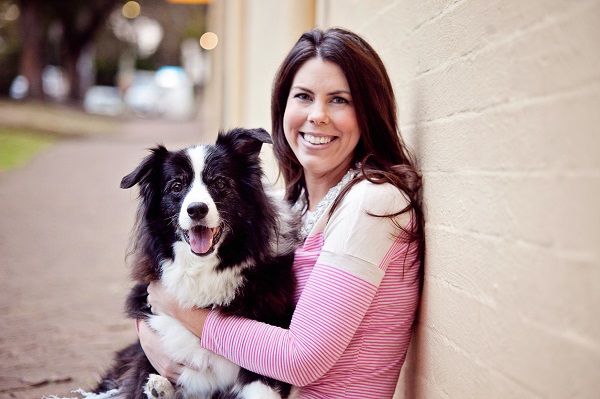 Although Soda is not a rescue, featuring her and Serena from Pretty Fluffy was a  big thrill for me!  Serena is my blogger idol, so it might have been the best day ever when her photos arrived in my inbox. 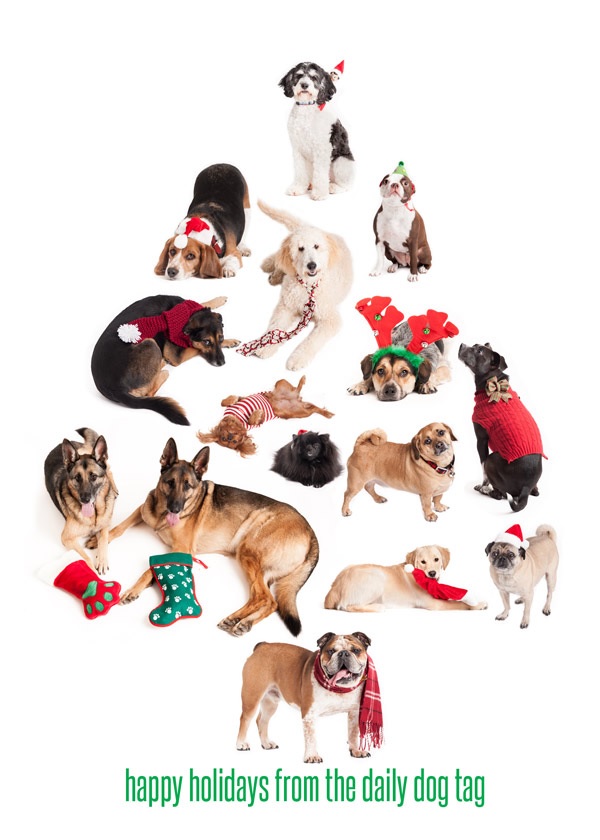 And last, but certainly not least, the 12 Dogs (or so) of Christmas:  Part 1 and Part 2 and the final image were among my favorite posts of the year.  (At least 9 of these dogs are rescues!)

I hope you all have a safe and Happy New Year’s Eve whether you are out partying or snuggling up at home with your favorite canines!